Lawson Crouse scored for the first time in 21 games, and Jakob Chychrun also scored for the Coyotes, who trailed 2-0 after one period. Niklas Hjalmarsson, Clayton Keller and Derick Brassard each had two assists. Darcy Kuemper stopped 32 shots.

“It was a good response,” Coyotes coach Rick Tocchet said, who was critical of his team’s effort after the Friday loss. “It was nice to see (Crouse) get a goal, right in front there.

“I think it sparked our team a little bit. (Garland) with a nice goal. … I really liked our second and third (periods). In the neutral zone we pressured them a little bit more. We didn’t back off, which was nice.”

Matt Dumba and Jordan Greenway scored 52 seconds apart in the first for the Wild, who lost for the fourth time in 11 games (7-3-1). Cam Talbot finished with 26 saves.

Arizona, coming off a 5-1 loss to the Wild on Friday night, began their comeback when Crouse knocked in the rebound of Garland’s shot 1:25 into the second.

“That’s probably the longest I’ve gone without a goal since I was a little kid,” Crouse said. “It’s frustrating but as soon as I saw that one go in I felt 1,000 pounds lighter.”

Jakob Chychrun tied it with 6:28 left in the second.

Garland’s power-play goal less than 4 minutes into the third put Arizona ahead to stay.

Kuemper returned to the Arizona net after missing the previous four games with a lower-body injury. He picked up his first win since Feb. 22 against Anaheim.

“You gotta remember he played 25, 26 games straight last season. He can carry the load,” Tocchet said.

Minnesota’s Marcus Foligno and Arizona’s John Hayden dropped the gloves late in the first period but the exchange featured more circling than fighting. They each drew five-minute penalties.

The Coyotes will travel to Colorado to take on the Avalanche on Monday night to open a seven-game trip. 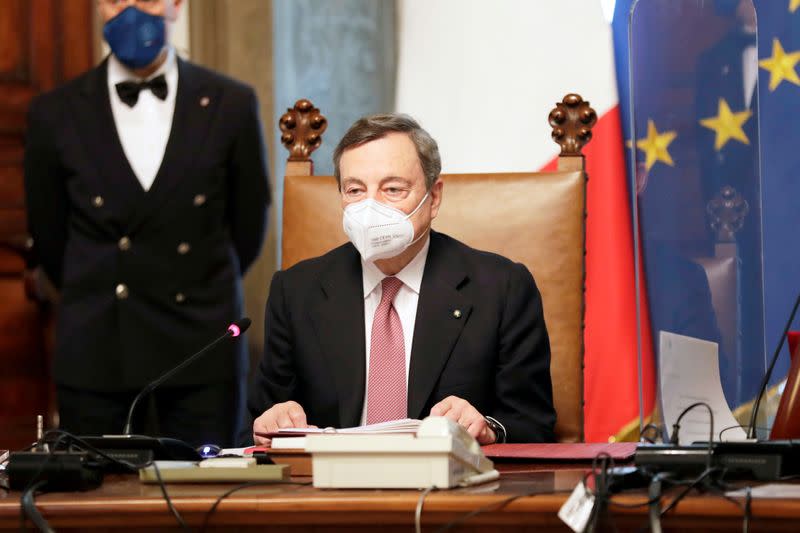 A new visitor in Kerala, all the way from Israel | Kochi News

Off to a 2-0 start, Coach Prime may be legit